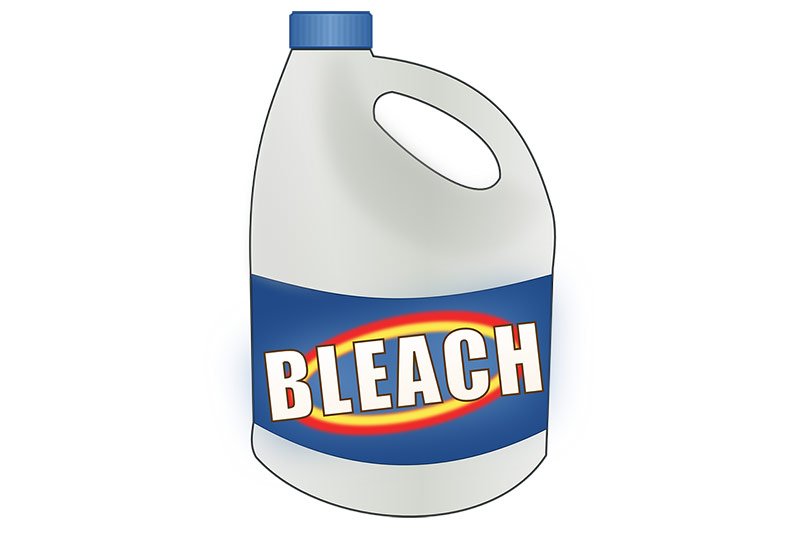 Around 1974, New York City published that you could kill mold by mixing a half of cup of bleach with a gallon of water. There was a slight problem.

The bleach mixture appeared to kill the mold, but the effect was temporary. Once the bleach evaporated it left almost a gallon of water behind, and do you remember what’s needed to grow mold? (moisture, food source and air).

Chemicals like Bleach are called biocides. They kill mold, but biocides kill life in general. They are a potential health threat to you, your family and your pets.

Even if you seal up your house and gas it or fog it with a biocide or with ozone, what you’re left with is a house full of dead mold spores. These dead spores can be every bit as dangerous to your health as live ones.

After the moisture problem is identified and resolved, the areas with mold must be contained and carefully removed by properly trained professionals.

Mold removal, known as remediation, is performed much like asbestos removal.

Workers wear protective gear, respirators and place plastic sheeting around the “containment” area. They use air scrubbers to clean the air and fans to create negative air pressure in the work zone. Only then do they begin removing moldy drywall, flooring, and whatever else can’t be cleaned and reused.

All removed material is bagged. The bags are wiped down and carried outside to avoid contaminating the rest of the house.

Bottom line: A little mildew on your shower tile can be cleaned up with bleach. Anything else requires professional help.